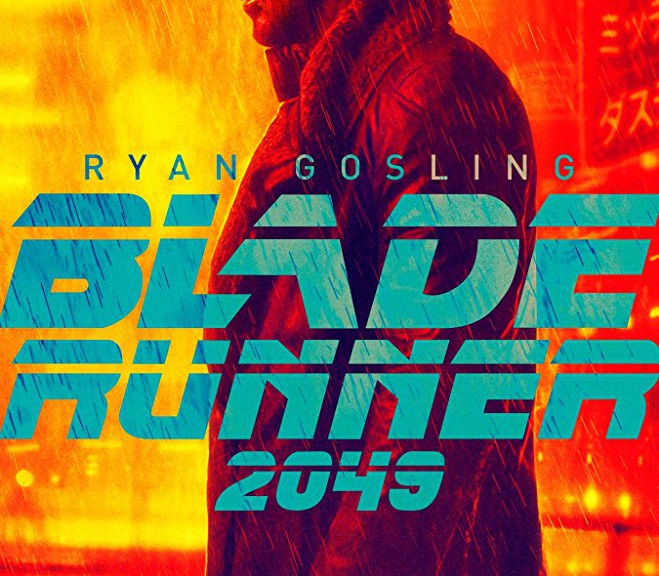 “Blade Runner 2049” is the sequel to “Blade Runner,” an incredibly influential 1982 science fiction film that didn’t gain traction until many years after it was released. Since then, its dirty futuristic setting has influenced nearly every science fiction film and its exploration of what it means to be human has become more and more relevant as artificial intelligence gets more and more prevalent in our society.

Enter “Blade Runner 2049,” a film about K (Ryan Gosling), a blade runner tasked with hunting down older models of synthesized humans called replicants that have gone rogue. His encounter with a replicant in the first scene of the movie leads to the discovery of something that could completely alter the world’s perception of synthetic life. It also has a profound impact on K himself as the implications directly affect his identity.

That’s all I will give you in terms of plot details. The story in “Blade Runner” was incredibly simple, allowing for more time to be devoted to the greater themes and aesthetics. In “Blade Runner 2049,” the story is much more involved. It is, in a sense, a mystery film investigating something that happened quite some time ago and understanding its implications on the present. Once again, this film investigates what it means to be human, but by adding some new wrinkles. It also explores a species’ autonomy and what it might mean for a species of artificial humans to be accepted as an equal or superior race.

The first half of this film, in which the mystery and how it ties to K is really the focus, was incredible. The storytelling was riveting and emotionally powerful as K goes through some deep character exploration. Ryan Gosling delivers a fantastic performance that gave his character authenticity and depth—every emotion I felt for this character was reflected on his face.

But towards the second half of this film, the focus starts to loosen. There are a few plot points that derail the central story a little bit and, though the end of the film does bring it all back together, the road getting there is a bit of a mess. There was some out-of-place humor, questionable story logic, and a sense of uncertainty as to where the film was going.

As expected from the combination of director Denis Villeneuve and cinematographer Roger Deakins, this film is gorgeous. It’s a technical marvel where every frame is artwork. The colors alone in this film are so vibrant and colorful, making this world incredible to look at without sacrificing the realism. Just as in the original, the world feels lived in and authentic. On top of the incredible production design, the film utilizes a great combination of practical and special effects to produce what I thought was a seamless blend.

Overall, the film was a visual marvel. The story was a lot more involved in this sequel, and the first half was riveting. Unfortunately, the second half was less focused and featured some out-of-place humor. The score, also, was very loud and bombastic when it didn’t need to be. I would still absolutely recommend this film, especially for fans of science fiction, but just know that the second half is overlong and really drags the movie down.