On March 1st at 7 p.m., the Great Hall was filled with about sixty people from all three schools to watch eighteen acts where students showed off their unique talents. The show started off with CooperNova dancing to a Justin Timberlake medley, getting the crowd excited for the rest of the show.

Right afterwards was Elliot Curran (EE ‘16) playing Frere Jacques songs on the bass by himself, filling the hall with soothing music. Diana Yun (Art ‘13) was up next, playing three traditional songs on the dombra, a traditional two string lute from Kazakhstan.

END_OF_DOCUMENT_TOKEN_TO_BE_REPLACED

Every year, the Engineering Student Council sends out a morale survey to engineering students. The purpose of the survey is to gauge the general sentiment of the Cooper engineering student body. Although student representatives talk with their engineering sections on a regular basis, the survey enables the student council to compare the opinions of different grades and majors. 252 students completed the survey this year. END_OF_DOCUMENT_TOKEN_TO_BE_REPLACED

As the second semester starts to become overwhelming, some of the sports are coming to the end of their season while others are about to start. The women’s basketball team played Pratt Institute in the beginning of February. Even though it was a tough game, they never gave up and everyone was determined to do their best. The men’s basketball team also played Pratt Institute right after the women’s team. Although it was another tough game, the men’s team gave more than 100% and won the game, making the last point in the last couple of minutes of the game. END_OF_DOCUMENT_TOKEN_TO_BE_REPLACED 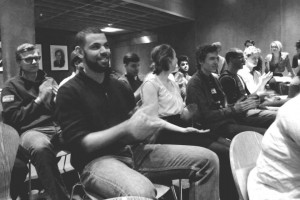 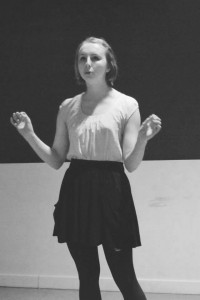 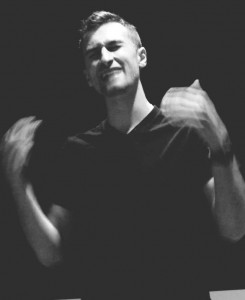 END_OF_DOCUMENT_TOKEN_TO_BE_REPLACED

2014 seemed so far away when we arrived at The Cooper Union. Now we have less than three months left until we graduate.

During the past few years, we have worked countless hours in labs and studios striving to become the great architects, artists, and engineers that Peter Cooper envisioned. We are all extremely privileged to have received full-tuition scholarships during our college careers. Now we have an opportunity to celebrate the legacy of full-tuition scholarships while helping to provide for the next generation of Cooper students. END_OF_DOCUMENT_TOKEN_TO_BE_REPLACED 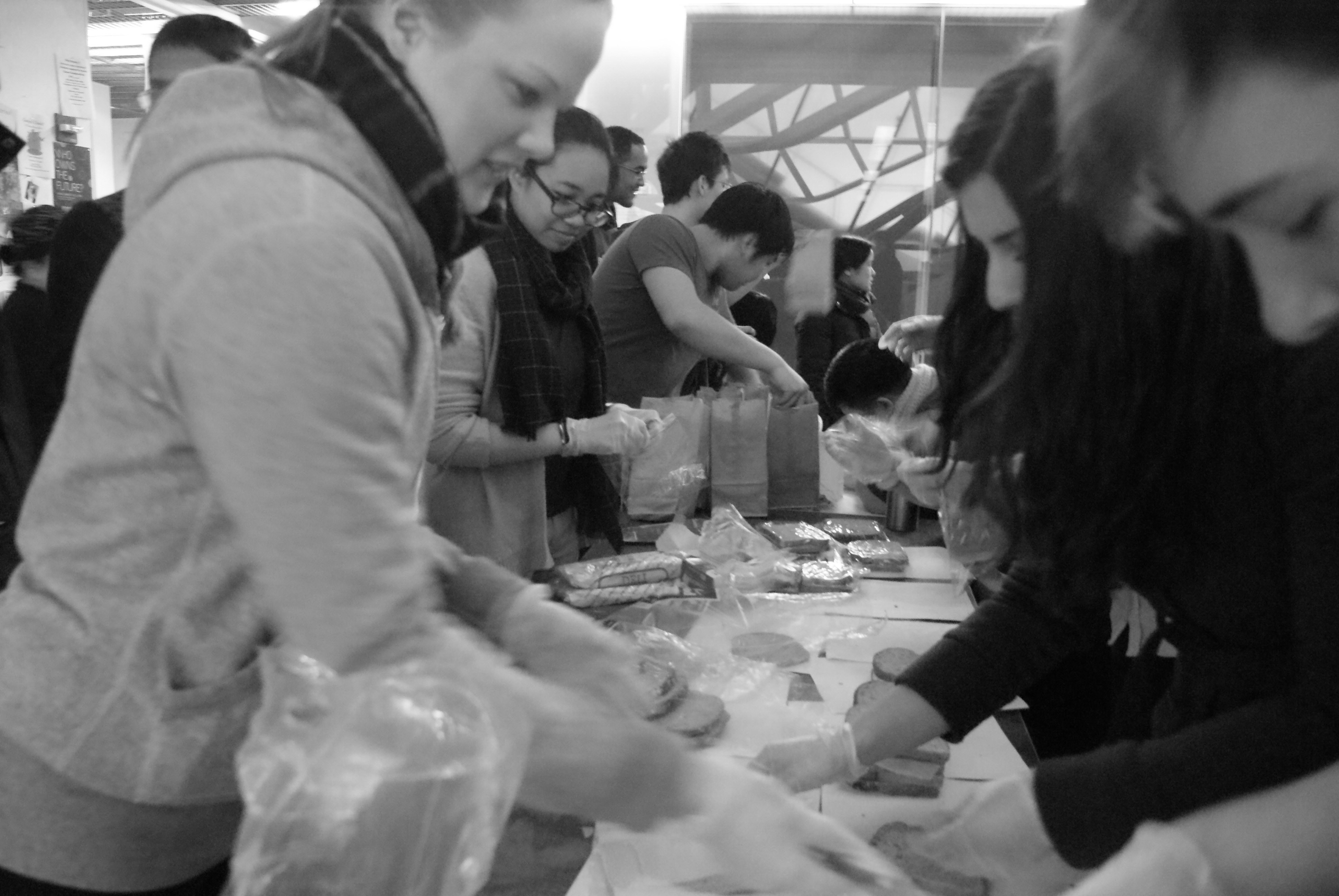 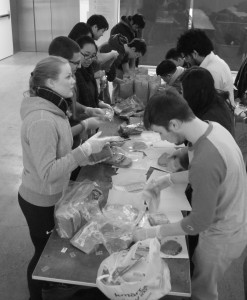 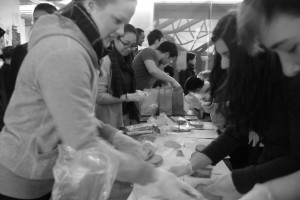 On Thursday, March 6, 2014, students gathered in the lobby of the New Academic Building at 5PM for an event called Feed 50. Feed 50 is an event held by Cooper Union’s Intervarsity Christian Fellowship that is modeled after a larger-scale work done by New York City Urban Project called Feed 500.

Feed 50 works to help the less fortunate in the community around Cooper Union. Student met at 5 PM to pack lunch bags consisting of a cold-cut sandwich, water bottle, and some candy. Students also included some encouragement cards and a slip of paper with the nearest churches and shelters that work with the homeless.

After the lunches were packed, the students each took two lunches with them – one for the less fortunate and one for themselves. Not only were they tasked to give out food but were also encouraged to sit down and chat with them, pray with them, and to get to know them. Around 6 PM, the participants ventured out, going all the way to Union Square and Alphabet City to share the lunch bags that they packed.

Intervarsity holds this event at least once a semester with the belief that Jesus loves the people of this world so much that it is a person’s duty to spread that love. This does not mean, however, that faith is required to attend this event. It is rather a faith inspired event and Intervarsity encourages anyone who can lend a helping hand to participate in these events. Intervarsity plans on holding another Feed 50 this semester. ◊